You Have a New PC or laptop

Have a new PC or laptop? Don't install software carelessly just yet. You should install some mandatory software for your new PC or laptop like the recommended list below so that your laptop's performance is maximum and doesn't disappoint!

We are sure that you must know about some of the new laptop default software. Very limited right! Even if you want standard software, you have to go to a technician to get it installed.

Fortunately, we have compiled a list or list of computer software that is usually a package for technicians! So, you don't have to buy it! Just download and install this free software!

All of these applications have different functions that complement each other. So, your laptop can multi-task without having to bother with other devices. 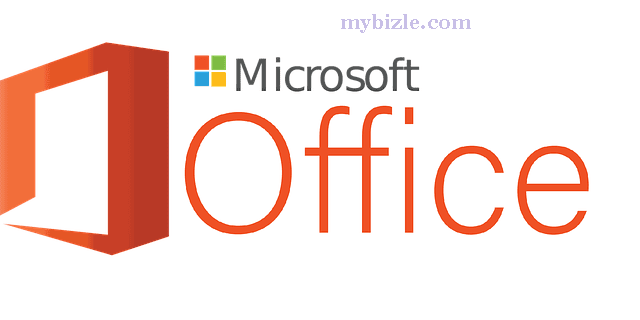 Even though this software is paid for, you don't need to pay to use it. There are many cracks scattered on the internet, and you can download them for free.

The install process is also simple, just like any other software. So, don't worry if you're still not a pro about the world of computers. 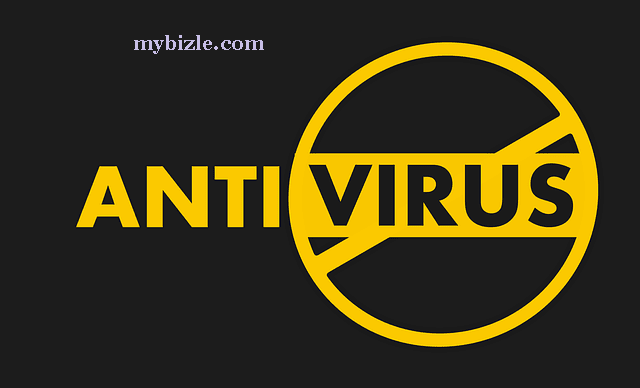 Do not think that the function of the antivirus is only to clean the virus. In fact, you can tune-up, clean up the junk, until you can do tracking with antivirus. So, antivirus software is definitely one of the important software you must install on your new computer.

But certainly, choose the best antivirus to protect everything on your laptop. If necessary, you should update about potent viruses to keep your computer safe!

Use Antivirus like Avira, Avast, ESET, Kaspersky, BitDefender and others. To be sure, you have a certificate and pass the lab test.

Don't forget to install this one computer software too. You see, this software is originally made by Microsoft, and it can do some tasks that other antivirus might not do.

In fact, you can also get rid of Pendrive viruses and other dangerous viruses like Trojans. 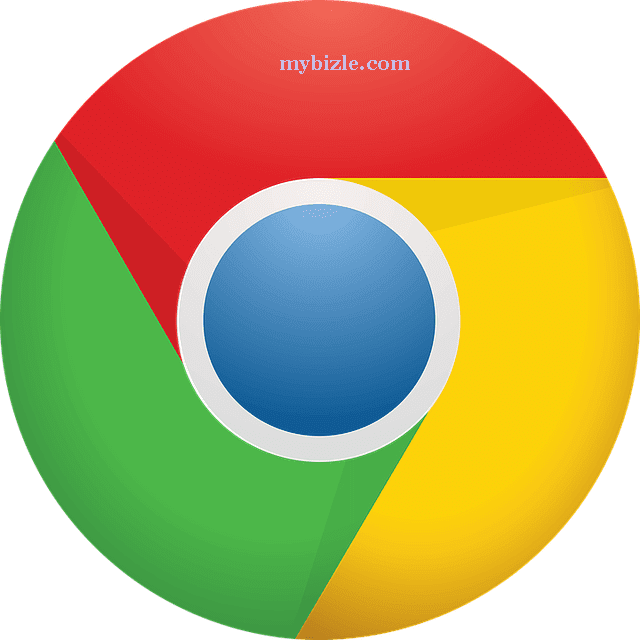 New Windows laptops must have Microsoft Edge features or software for the default browser. However, Google Chrome which is the number one browser in the world today, offers more and more complex features that you can customize.

Even if that feature is still lacking, you can use an extension. This way, whatever your work can be done. However, it is quite heavy, like SEO, blogging, and so on.

So it's not wrong if Google Chrome is one of the software that you must install for your new PC or laptop. 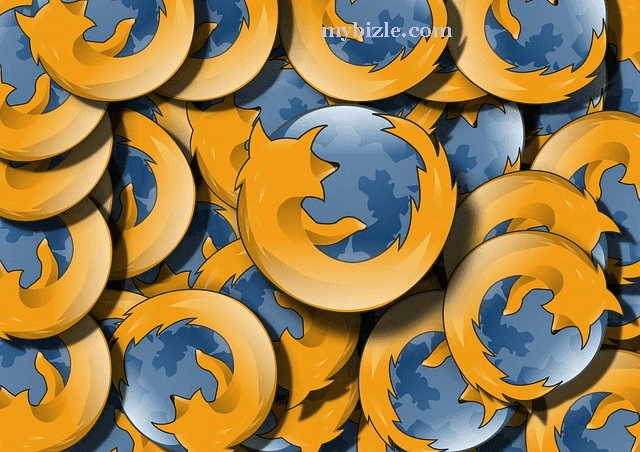 If Google Chrome eats too much memory or RAM, you can use Firefox instead. Evidently, Mozilla Firefox is lighter and doesn't take up much RAM.

Even though several times, you have to be hampered because of loading, which can get stuck. In addition, Firefox is also widely used by developers because of its better facilities and features for developers.

Even now, you can access AdBlocker and Crypto Miner in this cool built-in software extension. 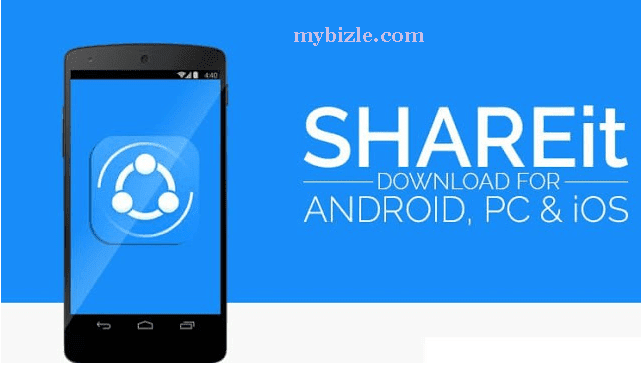 This application is very famous on cell phones. But now, you can use it on your PC to transfer files instead of Bluetooth.

UI or User Interface (design) is also not complicated, right? Especially if you have connected to Android or iOS. You will be able to transfer files as you wish at high speed.

Apart from that, the setup is also easy. But, it needs a little adaptation if you don't really know this cool application. To make it simpler and more organized, usually the files you download from the web are in Zip or RAR form. To open it, you must use ZIP or WinRAR.

In this way, you can extract the compressed file in that format. Apart from that, you can also compress several files into one folder in ZIP or RAR format.

So, you can say that this is one of the most important computer software for you to have.

Posting Komentar untuk "You Have a New PC or laptop"