The 5 Best PS5 Games Recommendations You Must Try 2021 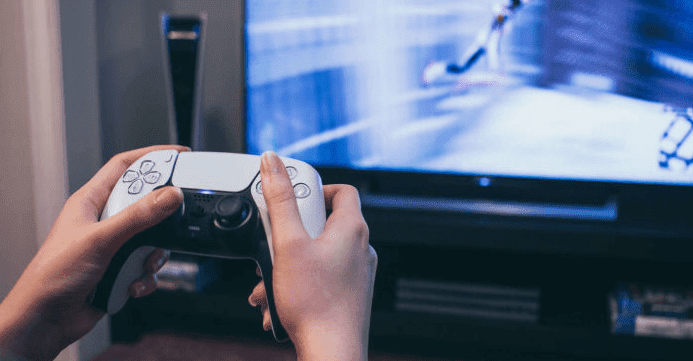 Playing games can be a fun activity to overcome boredom and fill spare time during a pandemic. After all, you also don't need to worry about running out of ideas for playing games, mainly because now more and more new PS5 games have sprung up after the Playstation 5 console was officially sold starting in early 2021 yesterday.

Curious, what games are interesting to try? Here are some recommendations for the latest and most exciting PS5 games that you must try.

This action-adventure game developed by Insomniac Games will focus on Miles Morales's character and his various adventures when taking over Peter Parker's duties to protect the city from crime. Although the game's storyline offered will not be as complex as its predecessor, in Spider-man: Miles Morales, you will be presented with a story that is no less interesting with several new powers such as the ability to generate electric explosions from the hands.

Horizon Forbidden West has been eagerly awaited by gamers because of the gameplay and the fantastic graphics quality. In the PS5 game developed by Guerilla Games, you will be invited to take part in the excitement of the newest adventure of Aloy's character in a post-apocalyptic world. Not only facing various threats from mysterious machines, but you will also be invited to explore various places ranging from famous locations such as the Golden Gate bridge to below sea level. Isn't that interesting?

The Resident Evil game series is an interesting choice, especially if you are a fan of the survival horror game type. The story itself will be played from a first-person perspective through the protagonist Ethan Winters on his way to find Chris Redfield, one of the legendary Resident Evil figures who returns but messes up his life. What's most interesting about this game is the presence of ultra-realistic graphics technology that makes the gaming experience feel so real from various angles.

With a gameplay that combines the characteristics of platformer and shooter games, Ratchet and Clank: Rift Apart offers an exciting gaming experience that you shouldn't miss. In this PS5 game, you will play a character named Ratchet who will travel across dimensions to stop Dr. Nefarious who wants to destroy the universe.

If you are a lover of RPGs and action games, you must try Assassin's Creed: Valhalla on the Playstation 5 console.With the background of the 870s, you will play a new Assassin character who is the leader of the Viking tribe named Eivor. In this game, you will also be presented with various changes and the latest unique features. Starting from the settlement feature that allows you to build your own clan and village to a number of mini games that add to the excitement of the game.